JR Crangle was back to his brilliant best with thoroughly dominant performance at the EI Scratch Cup on Sunday.The Loughlinstown player compiled rounds of 42 and 43 to lead the way by six shots from Portmarnock’s Tom Ryan and Castletown’s Eamon Gibney. JR continued to lead the way throughout the final 18 as four of the Dublin Inter County team made the final cut. Mark Millar top scored in the final round with an excellent 44, Keith Redmond and Dublin Captain Chris Gallagher both finished with 46’s. JR though closed with a 47 to win by five shots from Ryan and Gibney. The victory puts JR right on Chris Gallagher’s heels with two events left in the series. The next event will be in CPM next Sunday.
Erins Isle enjoyed a good day in the other grades with Glenn Woodward, Dave Potter and Breda McLoughlin picking up prizes and Linda Thomson edged out Tracey McGrath for the ladies prize.
More details available on http://www.dublinscratchcupseries.com. 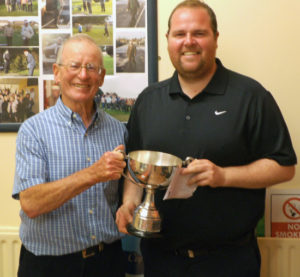 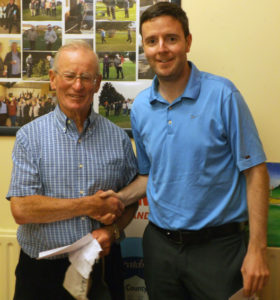 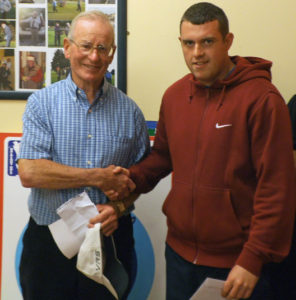 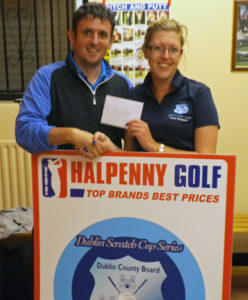