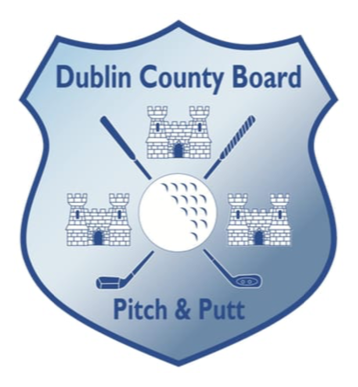 In a busy week around the Country, players everywhere are competing for their place in Tullamore for the biggest competition of the season – The National Matchplay during the June Bank Holiday weekend. Dublin already have JR Crangle down there as defending National Matchplay Champion alongside the Dublin legend of Ger Ward, who will be defending the Ladies title. From a Gents perspective, who will be joining JR? A busy week and tough course conditions at Shandon has left the below players still fighting it out to accompany JR and book their place at the pristine Tullamore venue. Best of luck to the competing players tonight.