The Dublin Matchplay championships took place over the weekend on three sun drenched courses as players had the perfect conditions to show off their games. The Gents Inters & Juniors were in CYMC on Saturday and the Fairview venue offered conditions to test the competitors with firm greens and tight fairways. In the Inter championship the holder Dave Donnelly was a hot favourite, the Erins Isle man looking for his third Dublin title in thirteen months. The 1st round draw though saw Dave paired with club mate and one of the few tipped to test Dave over the weekend Charlie Egan. The duo had a great game with Dave prevailing on the 18th. Dave then came through his remaining rounds on Saturday with relative ease to book a place in Sunday’s semi-finals. Joining Dave in the final four was first time participant Declan Potter from Glenville who knocked out the experienced Dave Roy from Erins Isle on route. John Kenny from Lucan and Philip Keating from Shandon also came through the field in CY to advance to Sunday morning. 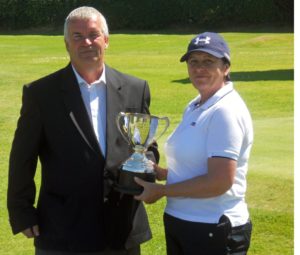 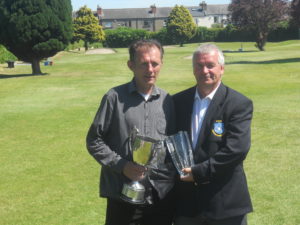 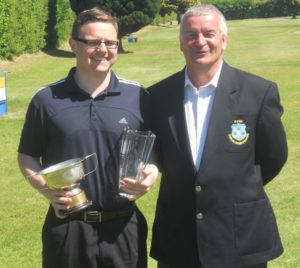 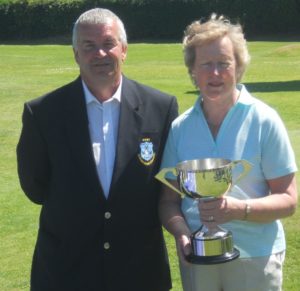